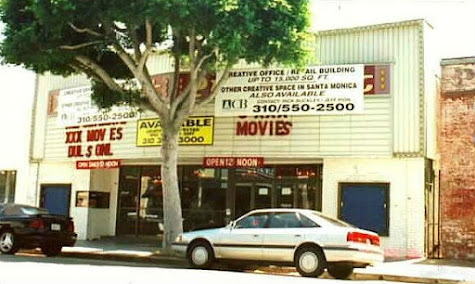 The building dates from 1913 and was a garage in the 20s through the 40s. In the early 1950s it was office space for an accountant and a real estate company. It has a footprint of 2,678 square feet.
Architect: It's not known who designed the theatre conversion.

A 1973 ad that included the Santa Monica Pussycat. Thanks to Ken McIntyre for locating it. 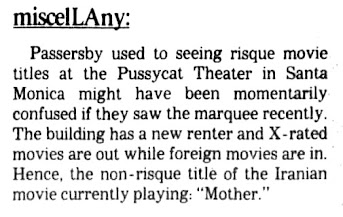 Thanks to the San Fernando Valley Blog for the screenshot. Many of the shooting locations are lovingly outlined their article "Filming locations: Boogie Nights (1997)." See the post on the Theatres In Movies site for two screenshots of the Reseda Theatre in the film's title sequence.

Scott Mumford was the one who identified this Pussycat as the filming location in a comment he made to the San Fernando Valley Blog post. He noted: "The old brick building to the right is 'Rapp Saloon, the oldest building in Santa Monica (1875) and its first landmark. As well as a saloon, it functioned as storage space for Vitagraph (which had a building next door), and as city hall. Now it’s a part of the hostel behind it, and used for poetry readings.' You can see the young couple ran past it for a few frames in 'BN'..."


Closing: It closed in 1998 after the building was purchased by a local developer. Several floors were added on top during a rebuild of the structure in 2000. The initial tenant on the ground floor was Buca di Beppo. 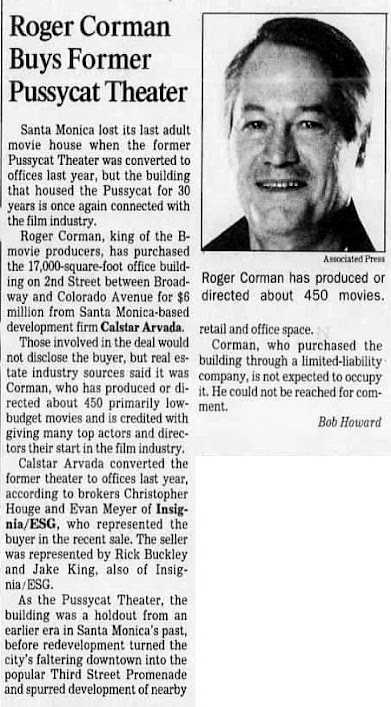 The building was sold in 2001 to Roger Corman. Thanks to Ken McIntyre for locating the article for a post on the Photos of Los Angeles Facebook page.

Status: Scott Mumford advises that Buca di Beppo closed in mid-2016. It's now the restaurant North Italia. Salesforce is the tenant upstairs. The theatre's marquee that had remained during the tenure of Buca di Beppo was removed, along with the rest of the facade, for the North Italia remodel. 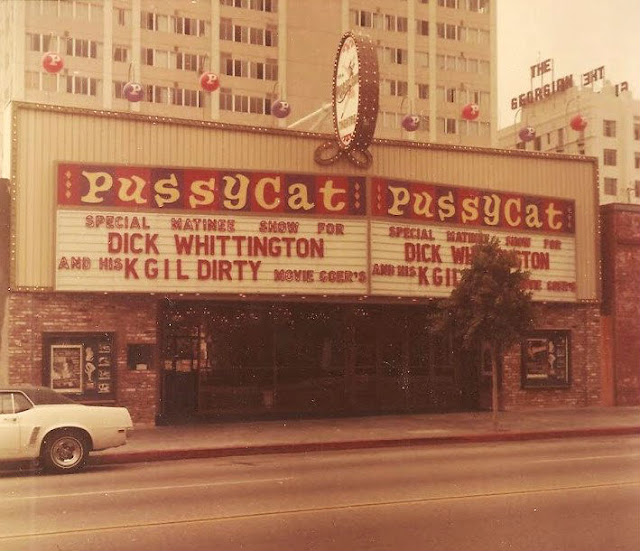 The article originally appeared in the San Diego Reader as "Pussycat Theaters - a comprehensive history of a California dynasty." The current version on the SDR site is missing all its photos. 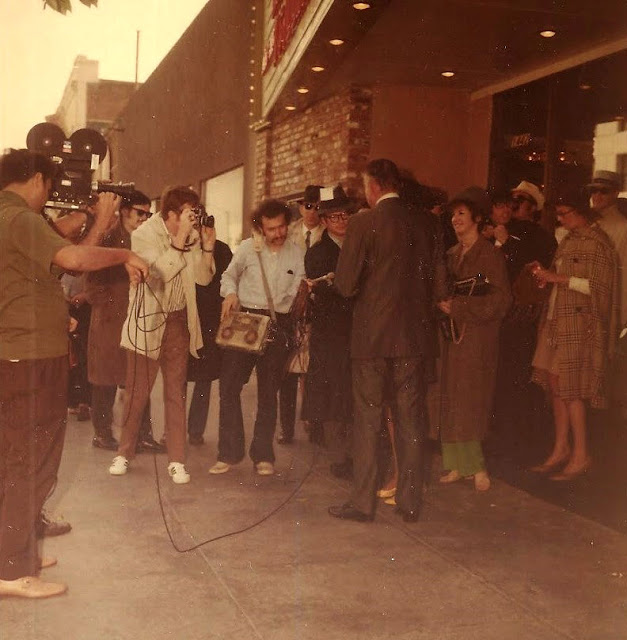 An entrance view from the 1970 opening of "Come One, Come All."  Thanks to Jay Allen Sanford for the photo. 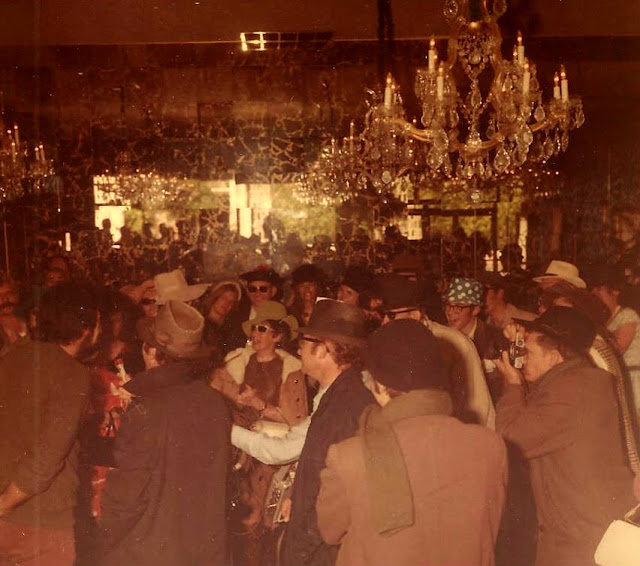 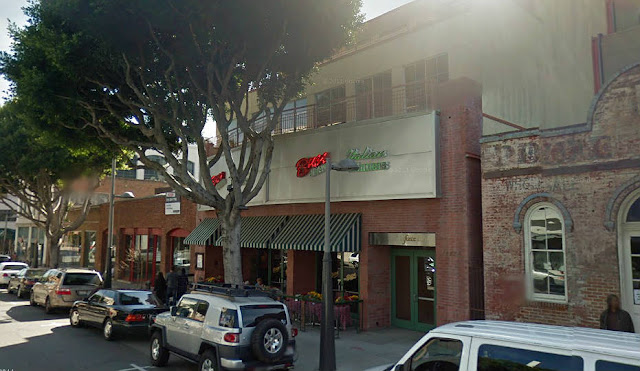 A view with Buca di Beppo in the building. Two floors were added on the top during the rebuild. Photo: Google Maps - 2011

More Information: See the Cinema Treasures page on the Hitching Post for speculation about the Pussycat. This building, despite some comments on that page, was not the location of the Hitching Post Theatre. That one was at 1448 4th St.

The block did have a theatrical history before the 70s. The Vitagraph Co. of America is listed in the 1913/14 city directory as being located at 1440 2nd.